Krivs Studio has been bringing you the best in female Fitness, Figure, Bodybuilding and Physique since 2007. View our exclusive photos and video clips of hard-bodied women, sculpted muscle, fitness competitors, and women athletes, from IFBB stars to new faces and rare Studio gems.

First way is to Join our Members Section for access to ALL Videos & Pictures on this site.
Or
If you prefer to buy your clips one-at-a-time, check out Krivs Full Vids on Clips4Sale!

Check out our new promo clip! 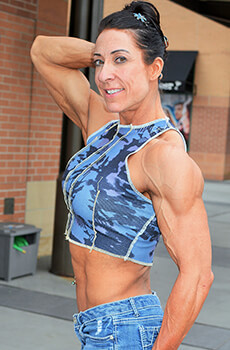 Kettlebell queen Lisa is back with the second video clip update from our recent shoot. After taking a decade off from competition doing her kettlebell thing, Lisa came back strong to compete again and won her IFBB pro card in the Figure division. Whatever she was doing in-between most definitely seemed to work. You can tell that by her hard bulging muscles I’d say. 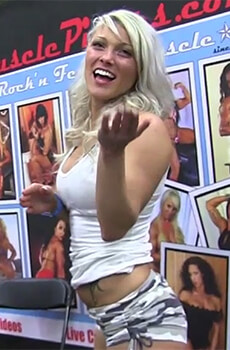 Well gang the expo clips are back. What was lost is found. 11 minutes of expo action you’ll only see in the Studio. We found them and are re-edited from past Arnold and Olympia expos. It’s all about entertainment for your viewing pleasure. 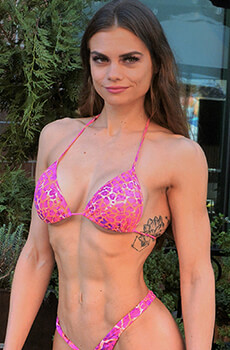 Samantha is ready for her second video update from our recent shoot. The first one was smokin’ so get ready for more of the same gang. The long and lean Bikini hottie from the Tampa area has a way about her that makes you want to see more and more. That’s exactly what we’re doing here with round two so you can enjoy more of Sam. 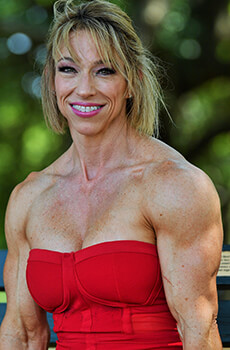 Gosh, it’s been a decade since the Studio met up with Washington state native Angie at the Emerald Cup in Seattle. She was a young, lean, muscle popping Figure girl who killed that first shoot with all the charms about her. There’s multiple shoots in the books since we collaborated once again recently. Still the looker with the confidence of a veteran national athlete as you’d expect. Now Angie is in the house competing in the Physique division. She has settled in quite nicely as the proverbial brick-shit-house Angie has become as they say which you’ll see in this photo gallery update. Her look and demeanour pretty much tells that story. We’re thrilled and delighted Angie has been and is a KrivsStudio fixture, one of our own so to speak. Enjoy her gang as I know you will. 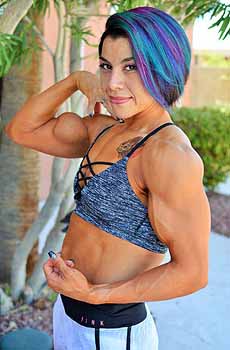 To honor a Studio model in our 15th year of existence, there’s different reasons and attributes they possess to achieve such a status. In the case of Andrea I spotted her in the lobby of the host hotel in Las Vegas where she competed at the USAs. It was a memorable first impression and I knew I just had to get her in front of the cameras to shoot.  Lady luck was on my side and on a hot steamy summer Vegas day we got together.. You don’t always have to finish first or turn pro to create the kind of excitement I had working with her and the impression she made. Wish there were encore shoots with her to post but our paths never crossed again. In honor of the one time we did though, Andrea this Tribute highlight shoot update is for you. 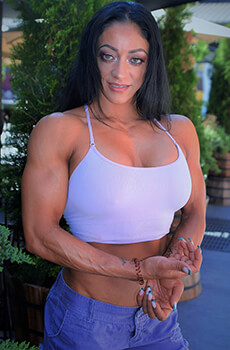 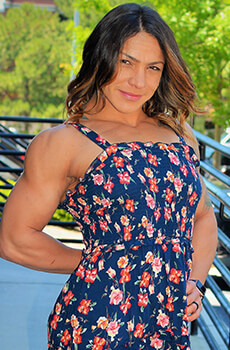 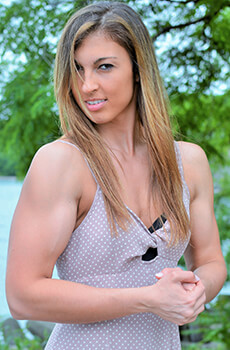 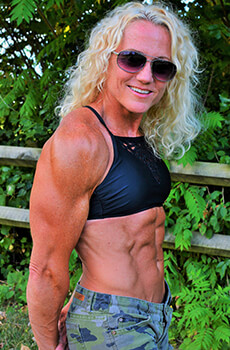 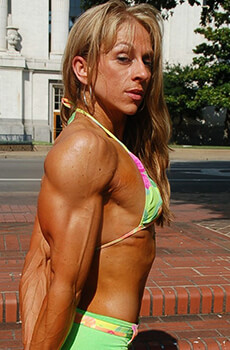 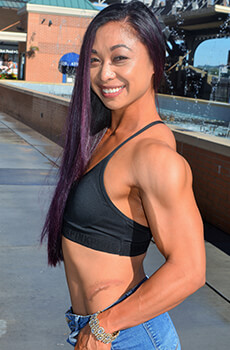 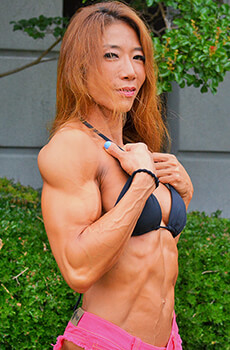 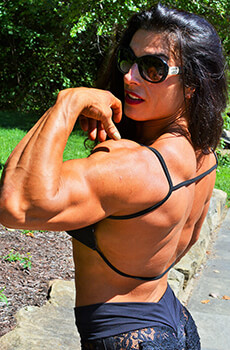 As you know we are adding in 10 years worth of content into the new site, below is where you’ll see what was added recently. 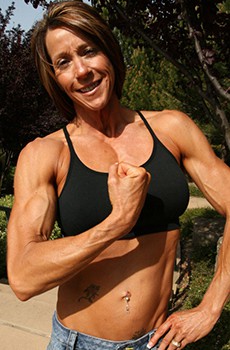 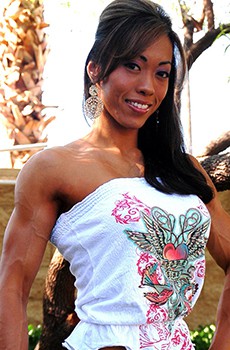 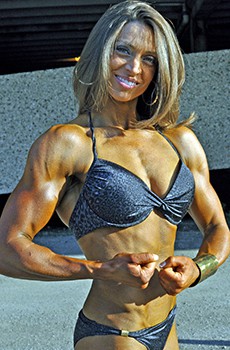 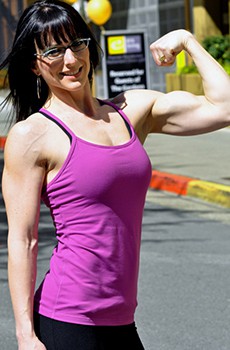 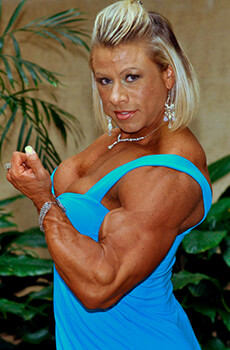 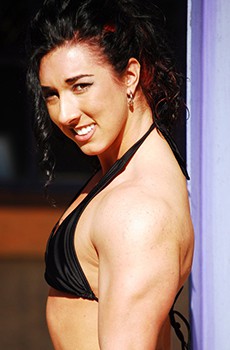 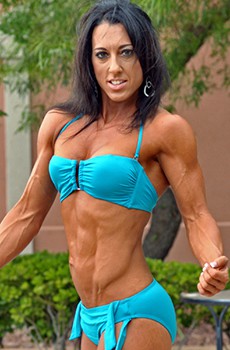 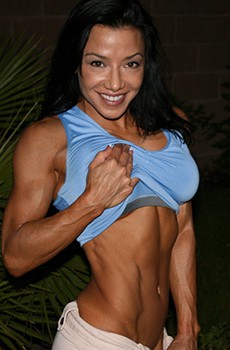 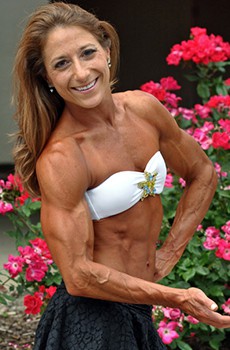 In addition to our $15.95/month membership, we now offer longer terms, at discount of course